National park of the Low Fatra 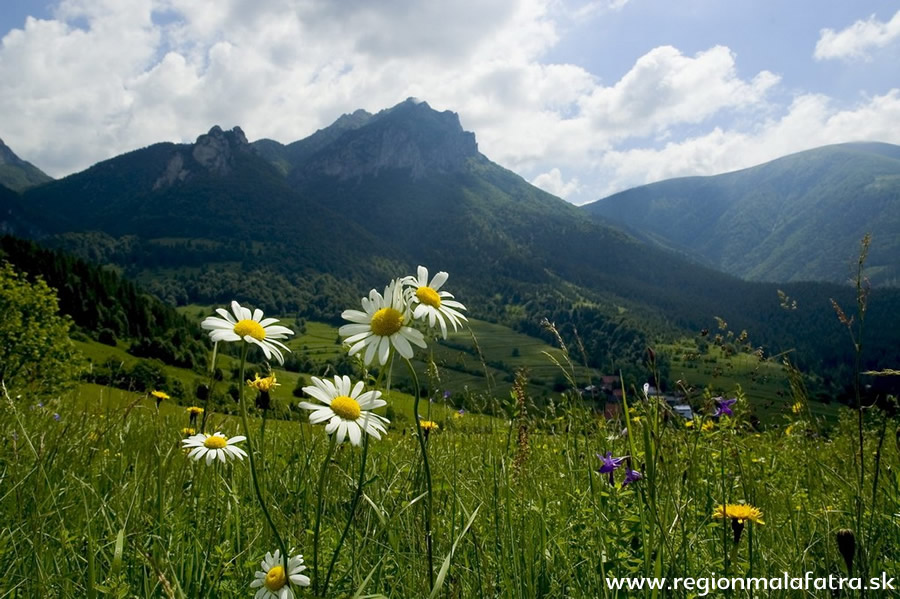 The Mala Fatra mountain range (Low Fatra) with the extended one of 22.630 hectares were declared the National Park in 1988.The mountain range core is formed by granitoid rocks, the bigger part, however, is made from rocks of the envelope and sheet units, especially dolomites and limestone. The park is rich of flora and fauna. As for fauna, there is bear, lynx, otter, eagle, eagle owl, grouse and others.

The Mala Fatra mountain range is uniforms in two parts: the first part calls Krivanska Fatra, whose the highest point is the top of Velky Krivan-1709 meters elevation above sea level. 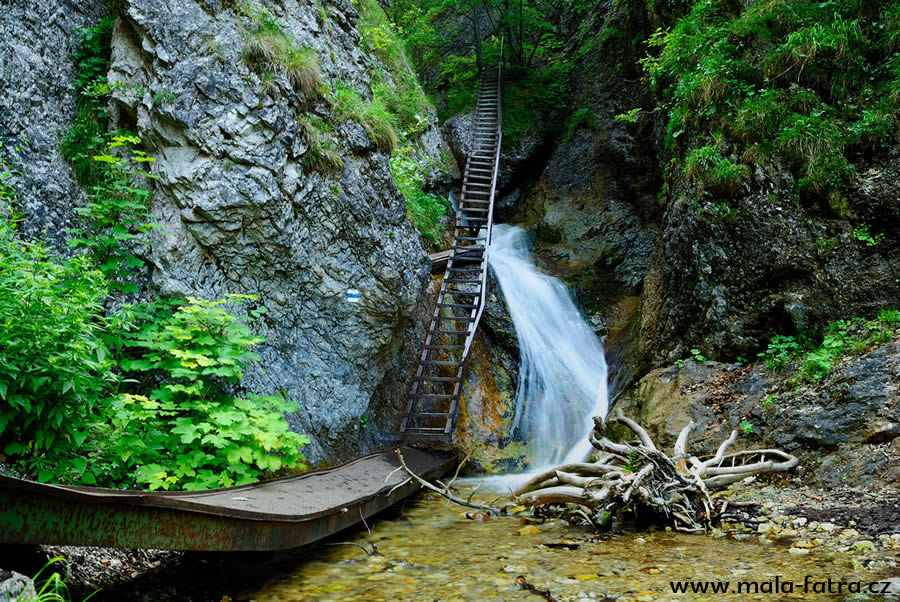 In this part of the national park is situated the fascinating Vratna valley. It is the biggest centre for tourism, skiing and recreation in Mala Fatra. In the Vratna valley is also located the picturesque Stefanova village. Between the most beautiful places of Mala Fatra there are: the system of gorges with the waterfalls - Horne and Dolne Diery, Nove Diery, Skalne mesto ("the Rock Town") a group of rock formations. 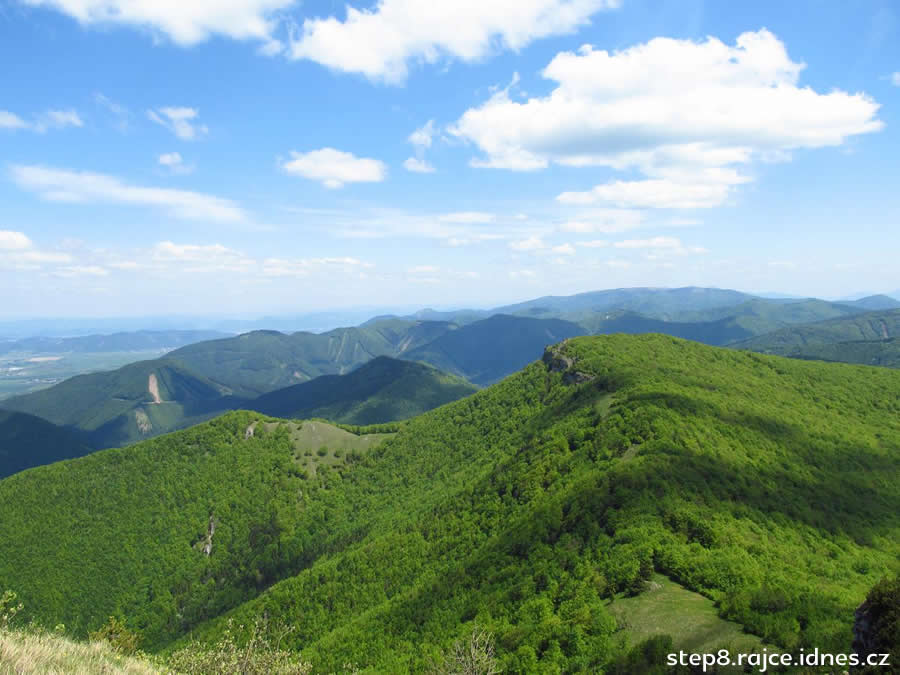 The second part of the Mala Fatra mountain range calls Lucanska Fatra - the highest point is the top of Velka Luka - 1476 m above the sea level. Also in this part there are very good tourist and skiing possibilities. On the slopes of the Velka Luka there are the ski runs of the Martinske hole Ski center. It is very renowned and attended skiing location.