The Belianska cave is situated in the eastern part of the Belianske Tatras. The front parts of the cave were known to the inhabitants of the zone and to the gold diggers as late as in the first half of the 18th century.

The cave was discovered in 1881 by J. Husz and J. Britz. In 1882 the cave was open to the public from the original entry and in 1896 were installed the Electric lights.

The cave length is 1752 m (with the vertical range about 160 m), 1135 m are accessible to the public. The air temperature in the cave is between 5,0 and 6,3 °C, while the relevant humidity is about 90-97%. The visitors can admire numerous underground halls and "houses" of enormous dimensions. The limestone formations of different colors were modelled on the ceilings in the cave. Sinter "waterfalls", pagoda-like stalagmites and several sinter pools are very attractive. Also other forms of sinter filling are richly represented. 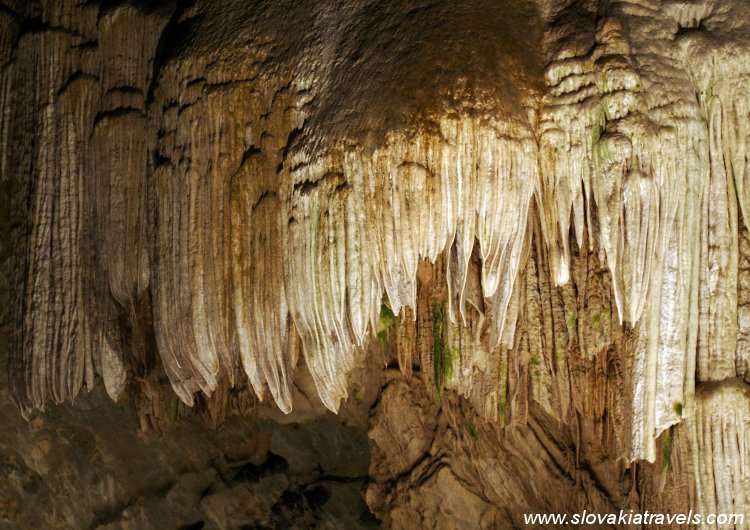 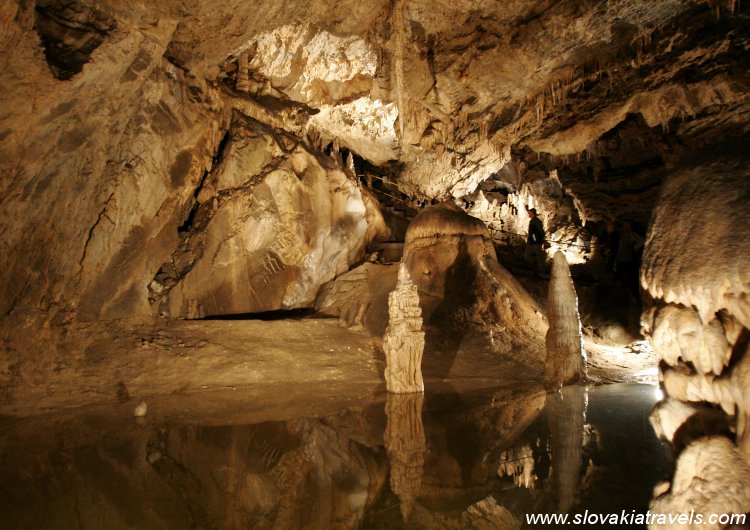 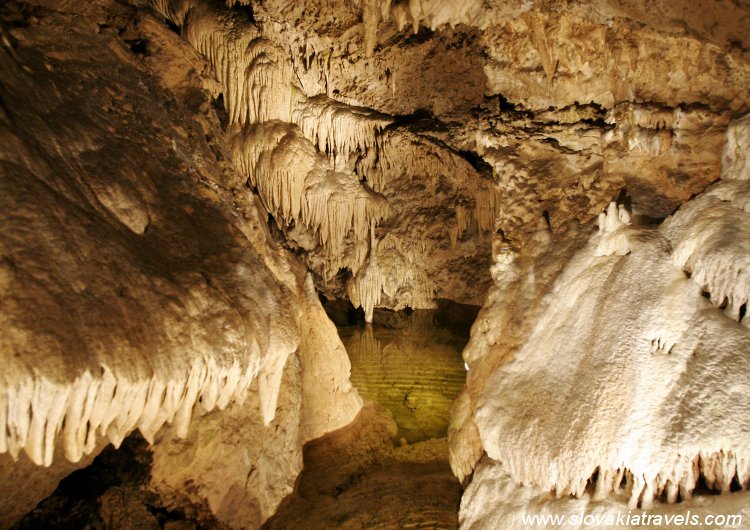