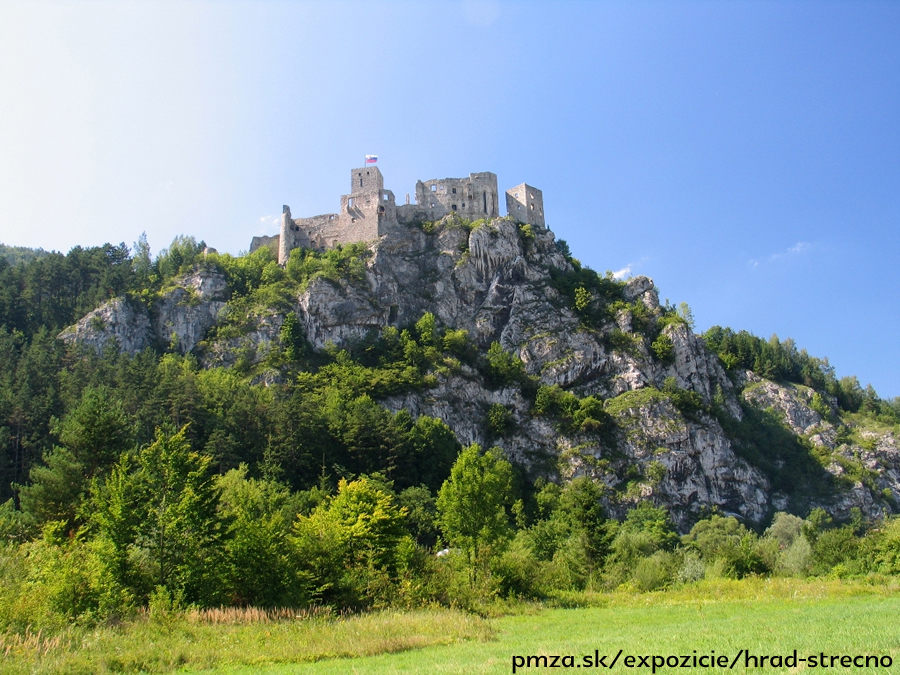 The ruins of this gothic castle dominate on the high rock, above the left shore of the river Vah. In the past it was the safest fortress of the northern region of Povazie. The first written record of the castle dates to 1321. Its first owners were the Balašes, later Matúš Cák Trenciansky, the Dersfy family, the Pongráces, the Veselenis, and the Esterhazy family and other aristocratic houses and sovereigns.

In the successive centuries the castle was stretched and restored in renaissance style. In the 17th century it was destroyed by the army of the Austrian emperor Leopold. The restoration works began only in years 90's and in 1995 the castle became accessible to the public. 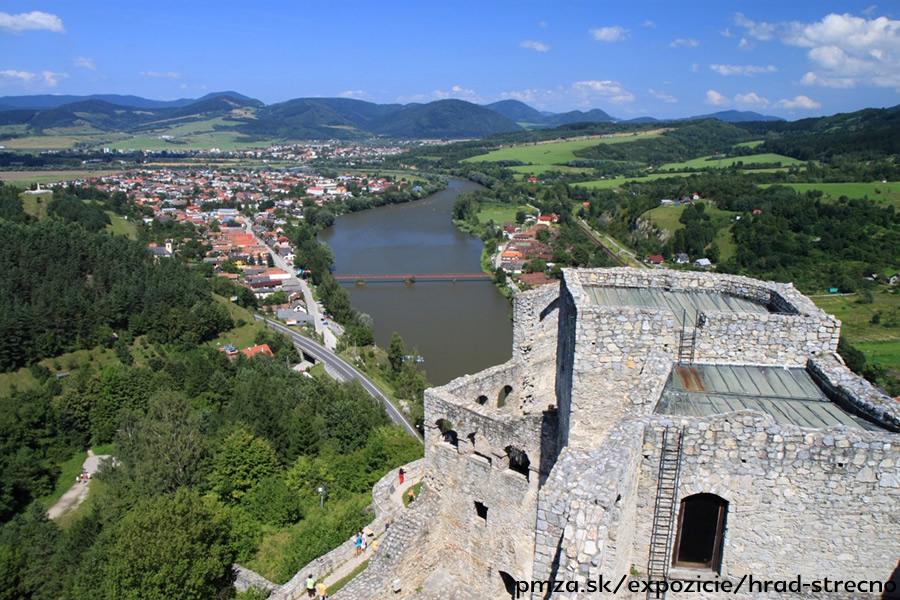