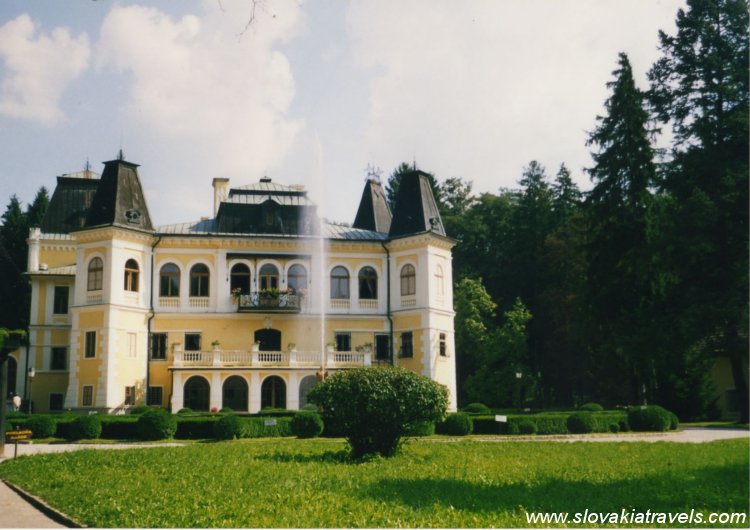 The Manor-house from the second part of the 15th century with a splendid English park, dominates to the small Betliar village. The palace before belonged to the Bebek family and in first part of the 17th century it was inherited from the rich family of the Andrassy.
The original building in renaissance style-baroque was different times restored in the 18th century and its present appearance is from the 19th century, after an economically onerous reconstruction.
Equally interesting is the interior with a gallery of paintings, music and hunting salons, library with 15,000 volumes of books, historic furniture and exotic collections (for example the 4000 years old mummy from the pyramid of Giza, the gigantic elephant's tusk, equipments of the chinese, indians and african soldiers). Inside the palace there is also very precious historical furnishings, historical glass, clocks, ceramics, porcelain, silver tableware sets and other items.

Outside the palace is surrounded by the romantic park in English style with different constructions, pavilions and exotic plants. 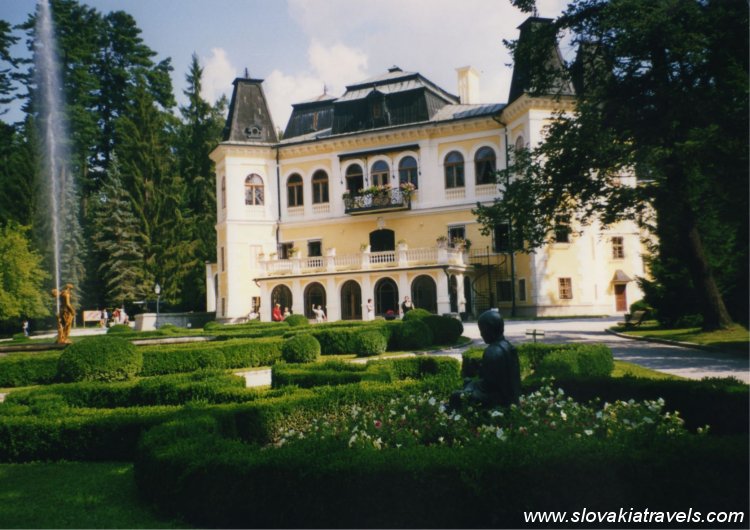 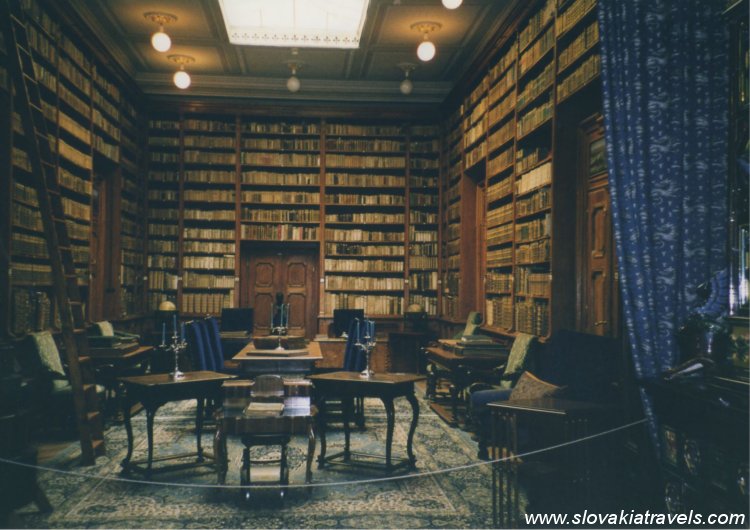 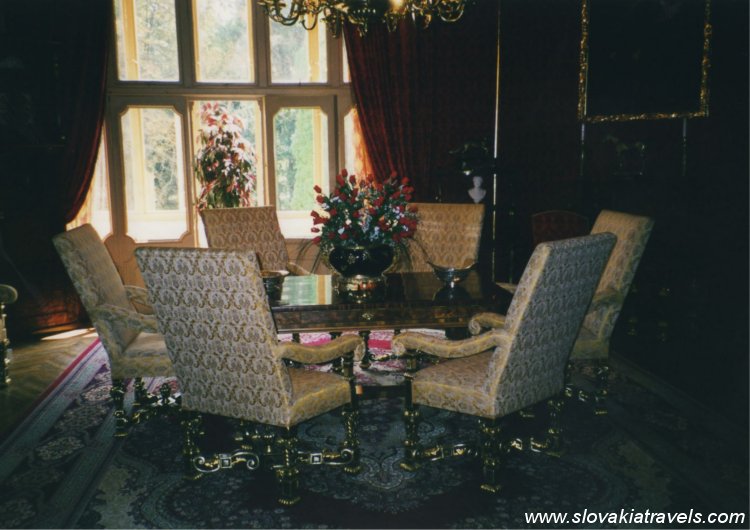