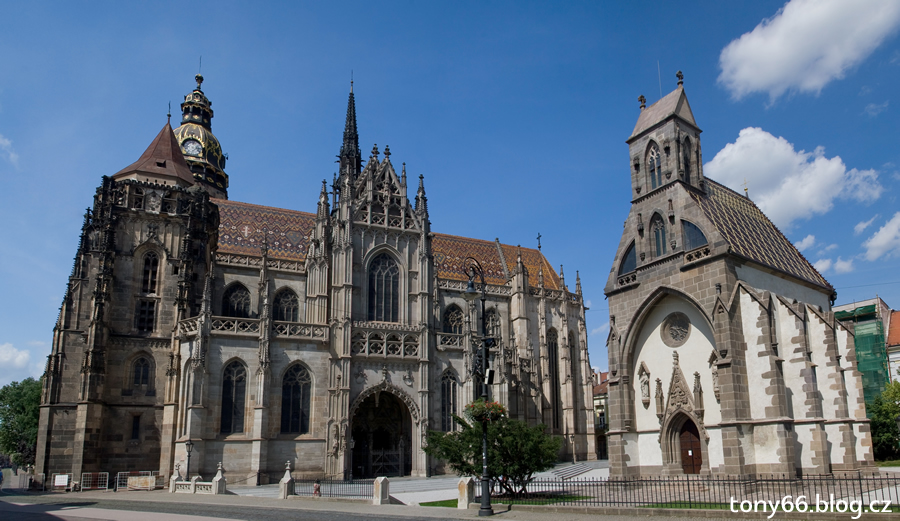 The cathedral is one of the most beautiful Gothic structures in Slovakia. The present cathedral stands on a site formerly occupied by a parish church, which was destroyed by fire about 1370. The cathedral with five naves was restored various times and has changed is its interior and its exterior.

In the last stage of the restoration it was constructed on the left side of the northern nave one crypt, where have been put the rests of Ferenc Rakoczi II in the 1906. Inside of the rich cathedral it attracts to the attention the main altar of St. Elizabeth of Hungary, dating from 1474-77, is a Late-Gothic polyptych, it is unique in Europe as it contains the largest amount of panel paintings-48 altogether-on one altar.

This gothic building probably comes from the first half of 14th century. It was built as a cemetery chapel in the centre of a cemetery inside the city walls and consecrated to Saint Michael, the patron of the dead. In the Middle Ages the upper part of the chapel had a important function during the funerals.
The lower part came used as a warehouse for boneses. The Archangel Saint Michael vanquishing the dragon - the Satan is shown on the altar. In the interior, there are rests of wall paintings from Middle Ages.

Originally a Gothic tower was built beetwen the 14th and 15th centuries and later reconstructed in the Renaissance style. A bell, which was installed in the bell tower (his weight equals to 7 tones), was dedicated to St. Urban, the patron of viticulture.
The bell was fused by bell founder Frantisek Illenfeld of Olomouc in 1557. It originates them of the bell of Sant's Urban was restored and placed in front of the tower. 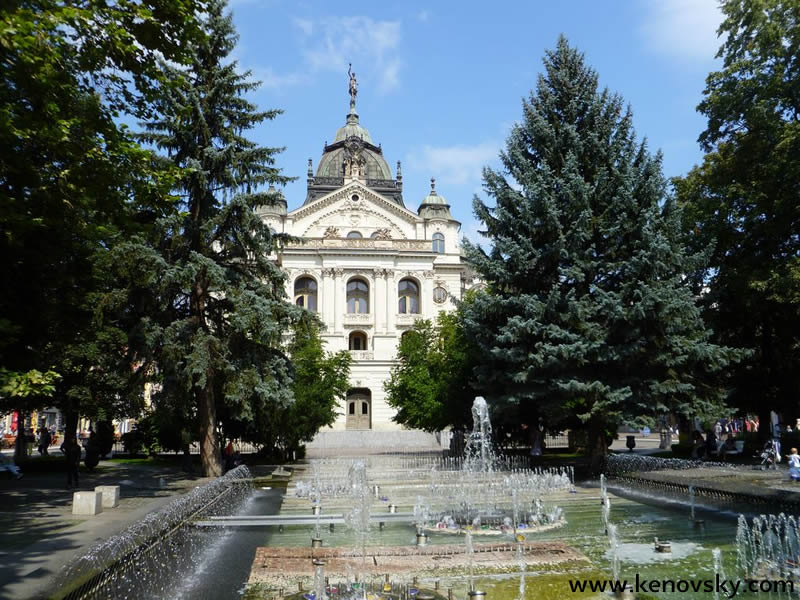 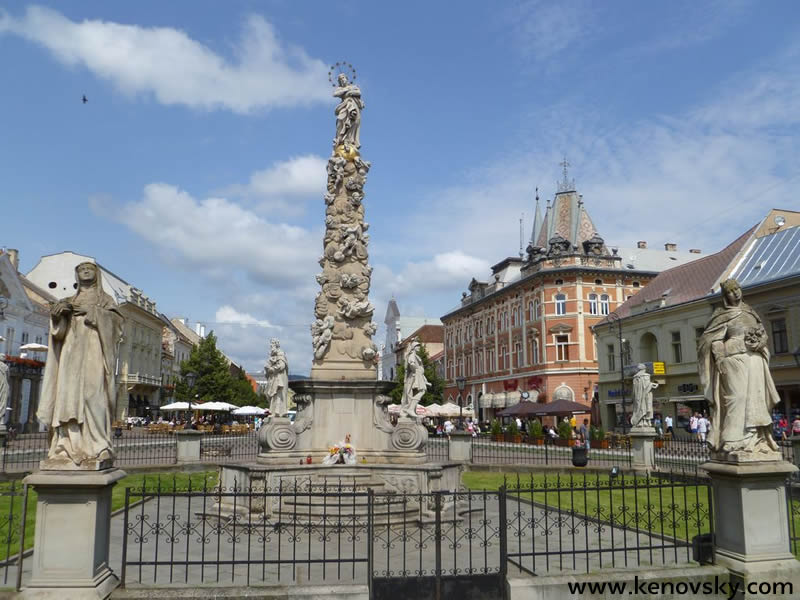 The column of the Immaculate is high 14 m, was constructed where they came executed the executions between 1722 and 1723. It's the beautifulst monument than sculpture in baroque style. 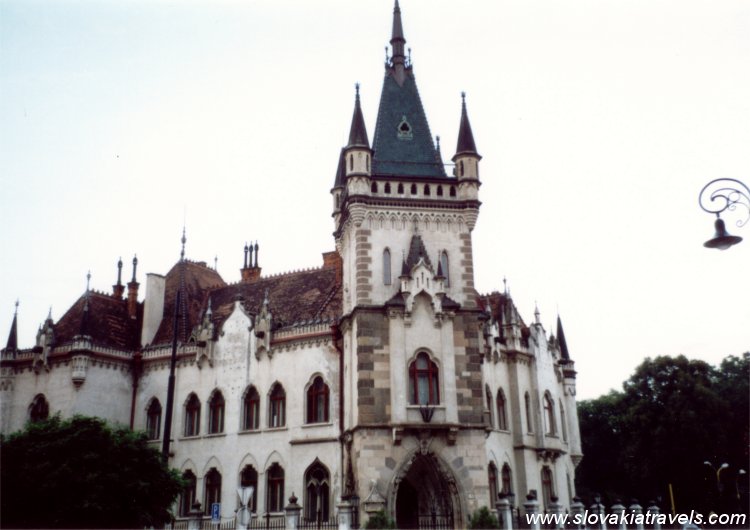 It is of 1899 and made to construct it Peter Jakab, constructor and the owner of one bricks company. In 1945 the palace was the seat of the Czechoslovak president Benes.

It is the most ancient sacred construction of Kosice, and dates of the 13th century.