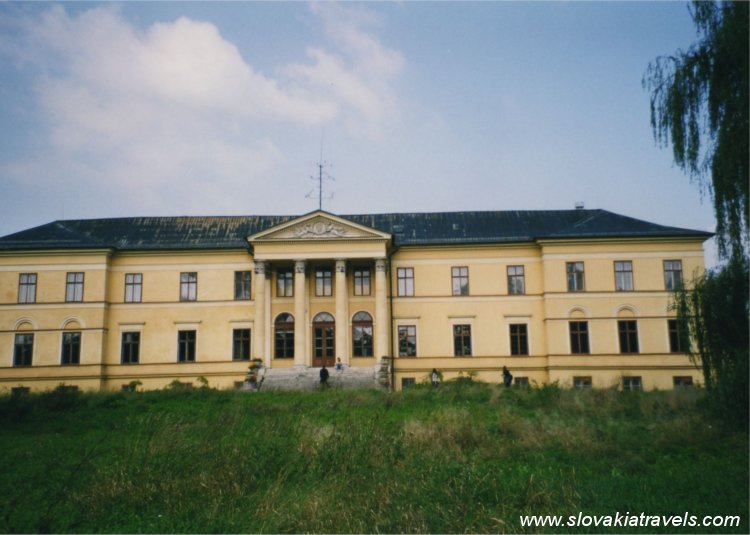 The Dolna Krupa village is situated in the promontory of the Small Carpathians mountains, in the valley of the river Krupa. In the center of the village lies the Dolna Krupa Manor house built in classical style with a large English park.

The Manor house was built in 1793-95 according to the project by the Vienese architect Hausmann to the place of the old castle. In the years 1820 - 1828 partially was restored thanks to the proprietor Jozef Brunsvik. During its life the Manor house was one of the most attractive noble residences in Slovakia. J. Brunsvik had a very tight relation of friendship with well-known composer Ludwig van Beethoven, that was host in the palace and where composed the well-known Moonshine Sonata op. 27 there. Nearby the Manor house it is situated the House of Beethoven, to whose inside there is the Museum of Beethoven. 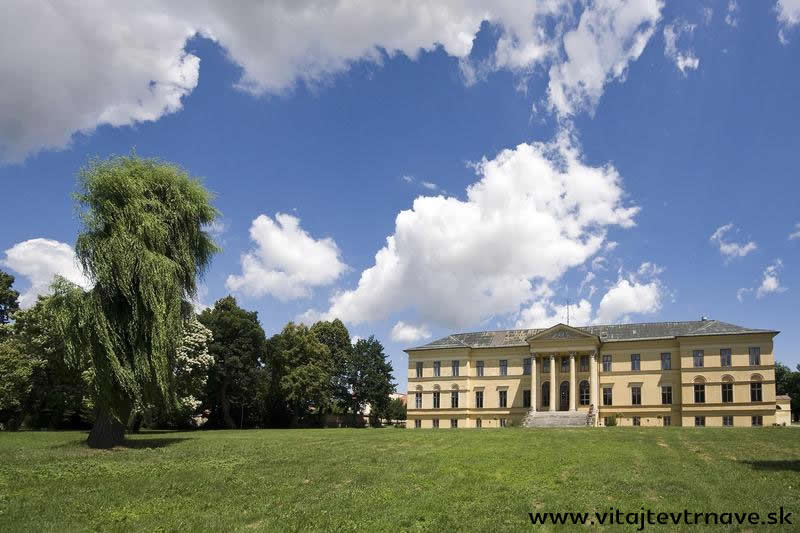 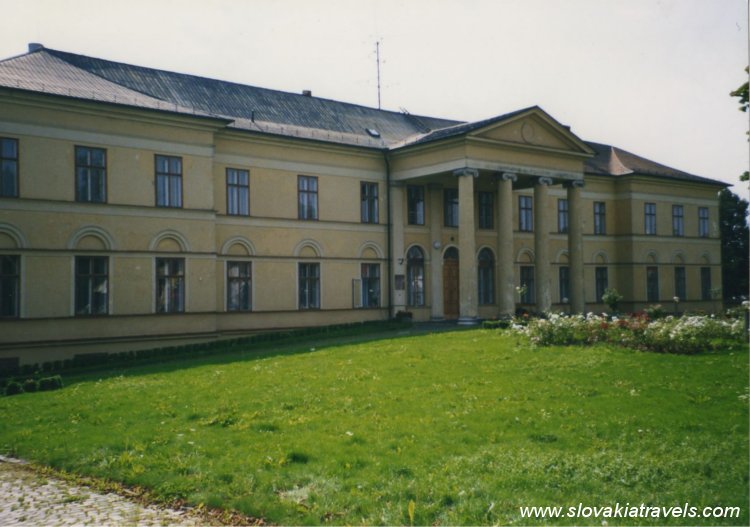