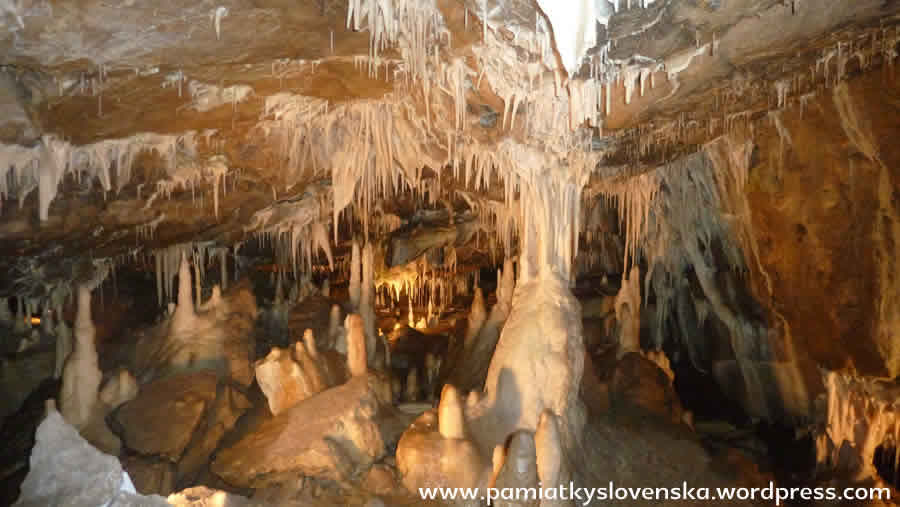 The cave is situated in the Važecký Karst at the western border of Vazec, between the two towns Liptovsky Mikulas and Poprad. It is not of large dimensions, but it is rich of stalactites with different decorations and colors. It was discovered in 1922 and in 1954 was illuminated with electric light. For the first time it was opened to the public in 1928. Its length is 530 m, of whom 235 m are accessible. The air temperature of the cave is between 7,1 and the 7,5°C, the relevant humidity is 94 - 96%.

The underground spaces od the cave are decorate with the stalactites, the stalagmites and small lakes, the formations formed by the water, by the wind and stones. Also here the spaces have a different name, like for example the Ossuary, the Corridor of Soil and the Charming Garden. 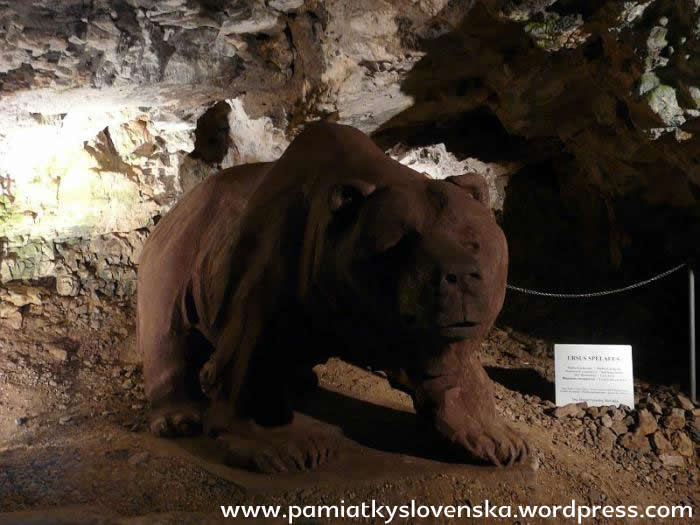 In past, to the inside of the cave, the cave’s bear lived, it is testified by the enormous quantity of bone found there. They were exceptional animals and their height reached until 3 m and the their weight was of 800-900 kg. Today inside the cave live a different sort of bats.