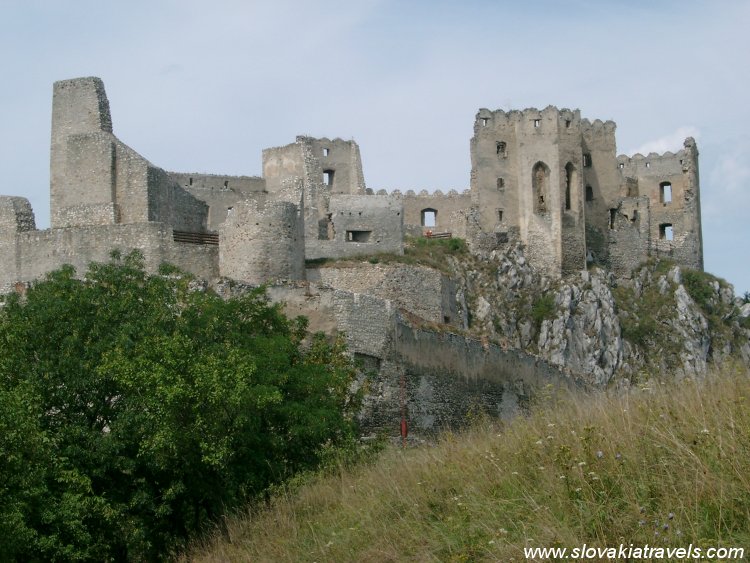 In the village are located some historical and cultural monuments like for example: The gothic church - of 1400, later restored in renaissance style; the baroque church - with the former Franciscan convent from the end of the 17th century; the museum with a permanent exposition of the history of Beckov and the Beckov castle. The Beckov castle was built in the 12th century like the royal defencive castle. More late it was restored like noble residence in renaissance style. After the fire in the 1729 the castle it was abandoned. The ruins of the castle in the 1996 were during the restoration consolidated and were rendered the public accessible. 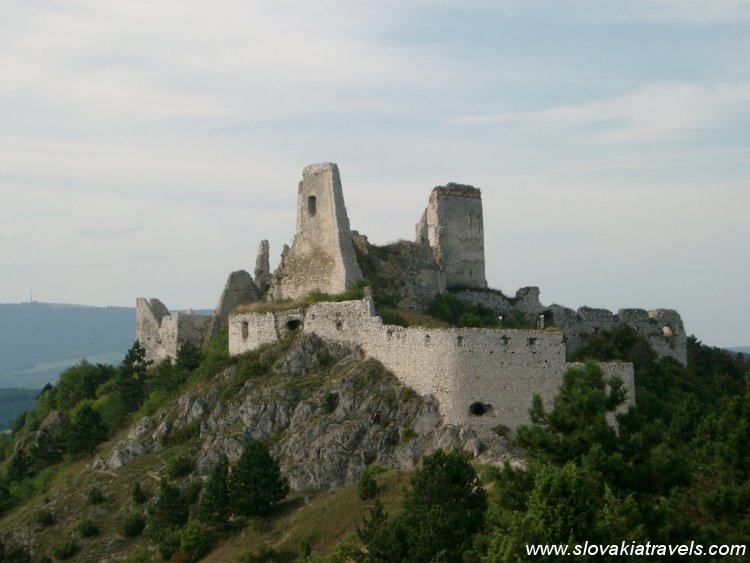 It was one of the first defensive castles, already in the 13th century it protected the western frontier of the country. Between 1560 and 1614 the castle was the residence and more late the prison of the Lady of Cachtice - Elisabeth Báthory, well-known for its cruelty. During more of a quarter of century she tortured and murdered over 600 young women from the nearby villages. Between the 15th and the 17th sentury the castle was more time restored and extended. In 1708 it was conquered by the army of Francis Rakoczi II and from the that moment it remained desert. In this period is not open to the public. 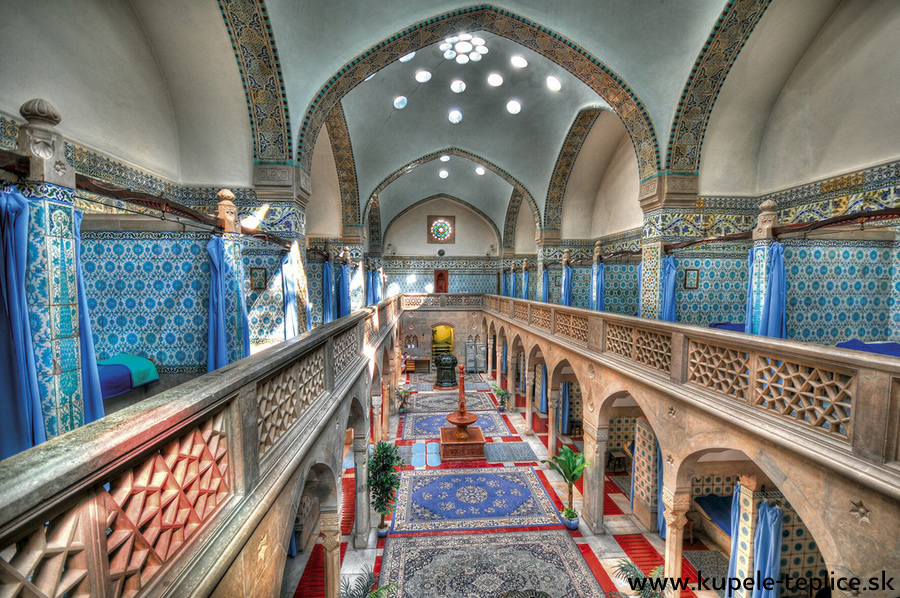 The spa city of Trencianske Teplice is located 14 km from Trencin. They are one of the oldest the spas in Slovakia and are very visited. The first written news record dates to 1398, but according to the legend, already in the 2th century was searched by the Roman legionaries of the field Laugaricio (Trencin) that it was situated near

The spa includes the houses of treatments in classical and modern style, they are situated in a park, full of paths and panoramic places. The most famous and characteristic building of the spa complex and the city itself is a spa house called Sina including the Hammam bath built in 1888 in oriental style. Other interesting objects are the sanatorium and the music pavilion of 1932.

Indications: Thanks to the springs of mineral water with temperature of 37-40,2 °C and with chemical composition of sulphur - calcium-magnesium-thermal-hypotonic mineral waters of a higher content of fluor, the spa are ideal place for treatment of diseases like: mobility apparatus defects, rheumatic diseases, arthrosis, sclerosis multiplex, organic nervous diseases.

Trips: visiting of the Trencin and its castle, of the small village Cicmany, walking in the White Carpathians or on Strazov hills (Strazovske vrchy)

Culture and entertainmen: every year are organized the musical festival (The Summer music festival) and the international ART FILM festival