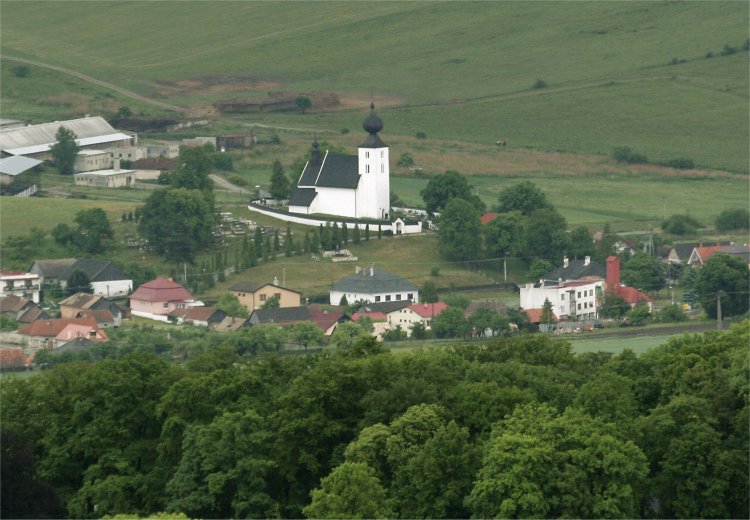 The Early-Gothic church of the Holy Spirit at Zehra is part of the heritage of the 'UNESCO. It was built between 1245 and 1275. Inside the church are very precious frescoes. The oldest frescoes are from the end of the 13th century, while the most recent one was painted in in the half of the 15th century.
The most beautiful fresco is the Tree of Life (Arbor vital) and dominates on the northern wall of the nave. It was painted around 1400. The other precious objects in the church are - the stone baptismal font of the 13th century, the altar and the pulpit of the 17th century.