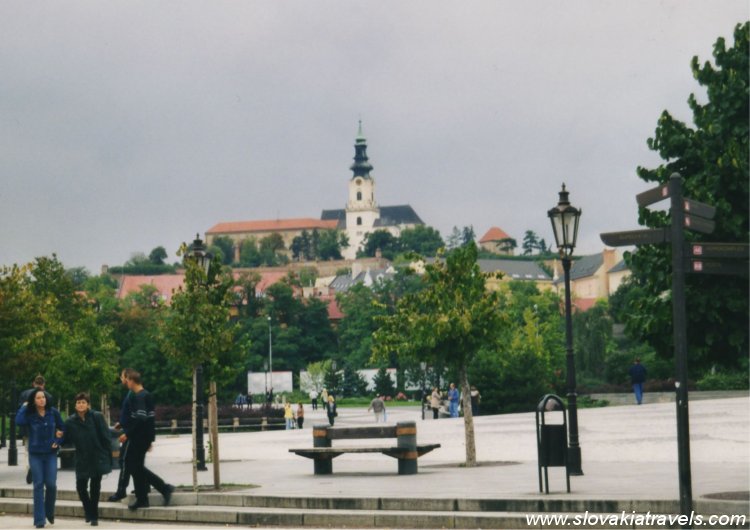 The castle was the metropolis of the Great Moravia Empire during the 9th century. It is the more important and the most precious monument of the city. In 830 here was consecrated the first Christian church in the territory of Slovakia.

Its architectural appearance has remained unchanged since being originally acquired in the 17th century. The complex of the castle consists of four independent parts - the cathedral, the Bishop's palace, the outbuildings and the well-preserved outer fortification containing a single entrance gate to the interior of the castle. 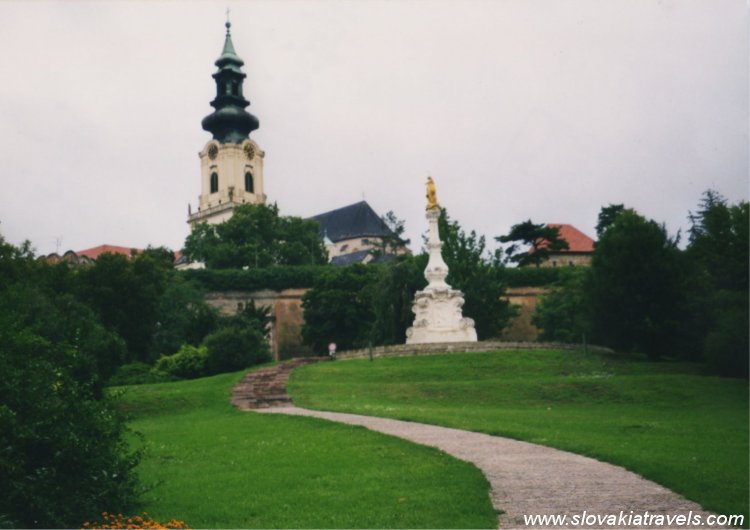 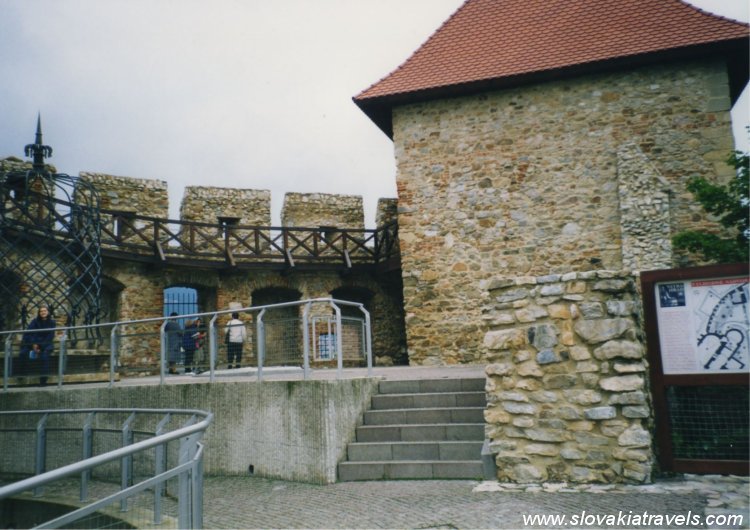