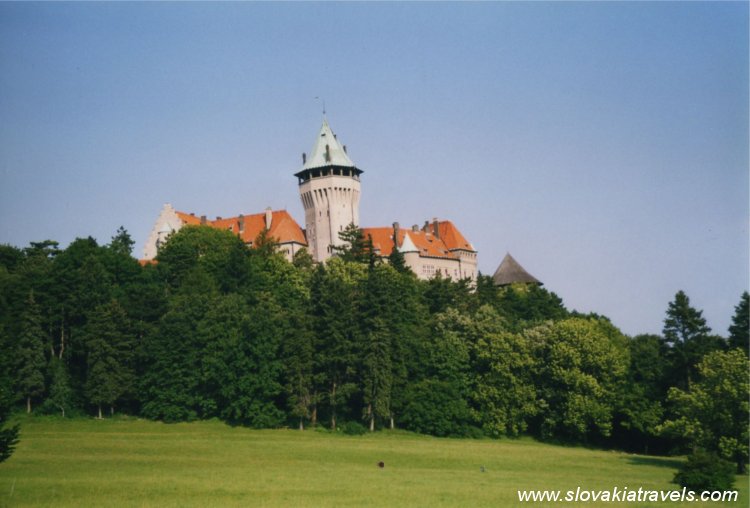 The small village is situated to the borders of the plain of Trnava, in the eastern foothills of Small Carpathian mountains. On the hill over the village the Smolenice Castle is located. First the castle had defensive function. It was built probably in the 14th century. It belonged to various noble families and from 1777 was the property of the Palffy family, which began to build in the beginning of the 20th century the new family residence in place of the old castle. From the original castle only a part of the outside rampart with a cannon bastion is preserved. The architecture of the new castle was made following the example of the architecture of the castles in Central France. Its romantic aspect is completed by the close park with meadows and forests that arrive until the Small Carpathian mountains. Today the Smolenice castle is the seat of the scientists of the SAV (the Slovak Academy of Sciences) and welcomes different sessions, accommodates scientific symposia and conferences. 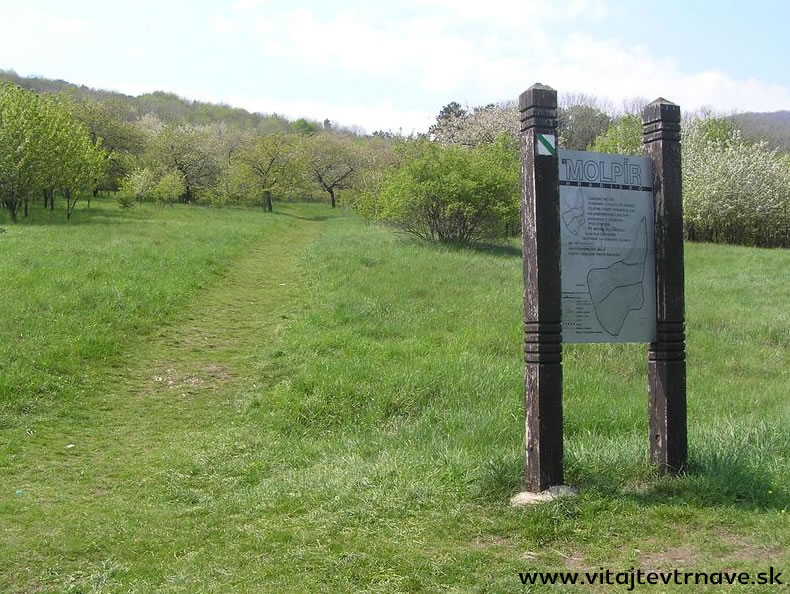 The Molpir museum - it is located in the Smolenice village, in its exhibitions there are the archeological excavations of the ancient village Molpir (400m), where were discoveries the prehistoric areas, the Celtic villages and the Slavic colony. In the museum are also the fauna and flora collections of the Small Carpathian mountains. Visiting hours: Tuesday - Sunday from the 10.00 until 16.00.
The national nature reserve of Dolina Hlboce - 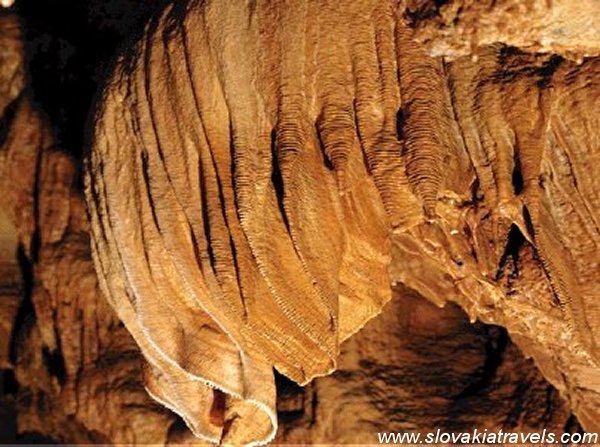 it has 123 hectares and in its low part is located the only one waterfall of the Small Carpathian high 9 m. In the nature reserve is situated the Driny Cave - only accessible cave in the Small Carpathian. It is long 680 m cave, of which are accessible only 410 m. The cave was discovered by J. Banic and J. Vajsabel in the 1929. Visiting hours: 1.4 - 31.10; entered every hour from the 09.00 until the 16.00; duration of the guided tour 35 min.
The tourist resort Jahodnik - the discovery of the cave has given beginning to the birth of this center. There is the possibility to lodge in the zone of weekend-house village with a pool and restaurant. From Smolenice it is possible to go up on near hills as Cierna skala, Veterlin, Havranica and on the highest hill of the Small Carpathian mountains Zaruby. 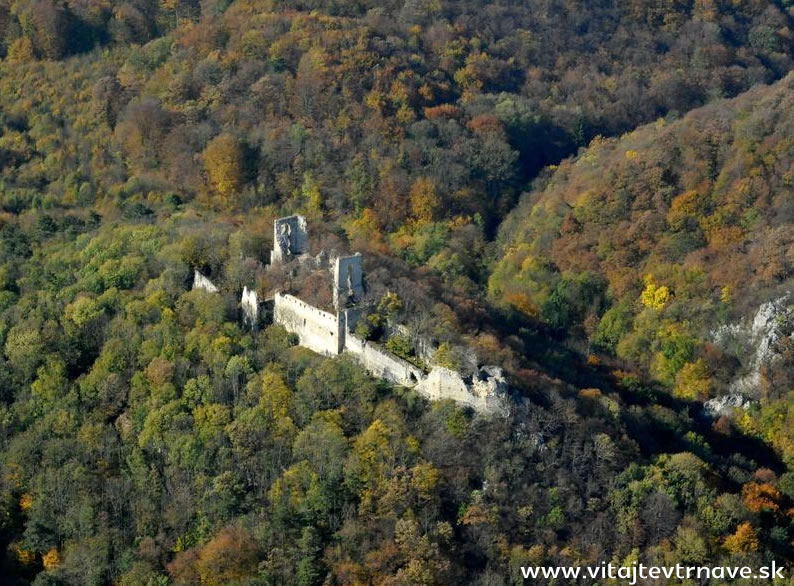 Above the village the ruins of the Dobra Voda castle are situated. The castle was built probably in the 13th century like defence castle. The first written record of the castle dates to 1263. In 1762 it is burnt, later was rebuilded partially and it was used like prison for the subjects. It is remained uninhabited from the ending of the 18th century and only the wall of the palace, of the chapel and of the castle walls were preserved. 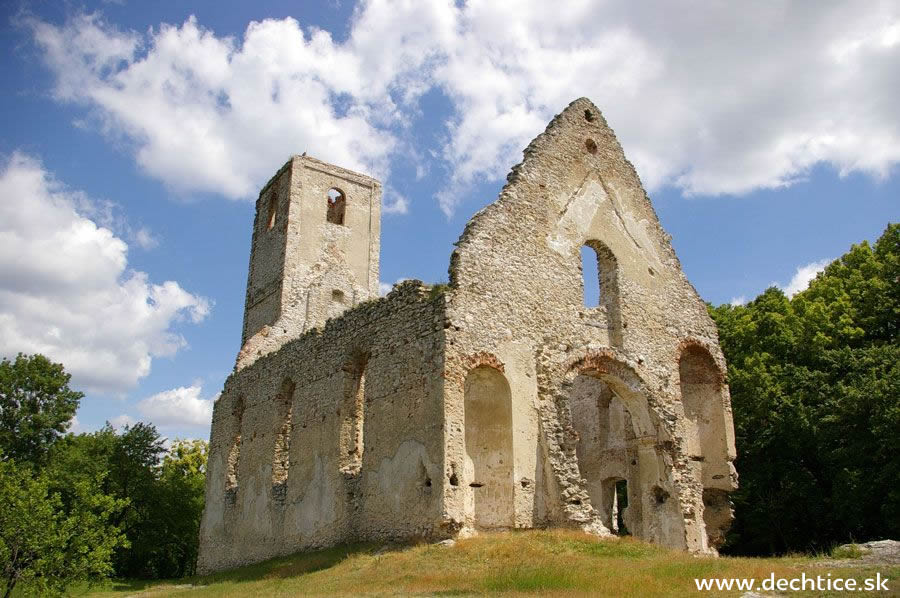 In the neighbourhood of the village, 330 m above the level of the sea there are situated the ruins of the monastery and of the St. Catherine church from the beginning of the 17th century. Nearby it is located the hunting residence Planinka.