The town of Zilina is extended in the valley of the river Vah and on the north of the Zilinska valley. The town's territory was settled already in the Stone age (20,000 years ago), in Bronze Age, Iron Age and in Roman era. In the 5th century the Slavs were established here. The first written document about the town was dated in 1208 and was mentioned under the name "terra de Selinan". The name Zilna appeared in historical documents in 1297.

The King Charles I Robert of Anjou on 12 July 1321 granted privileges of a free town to Zlina In the 1357 the Hungarian and Polish King Louis I, the Great granted to the town the important straight to organize the annual market 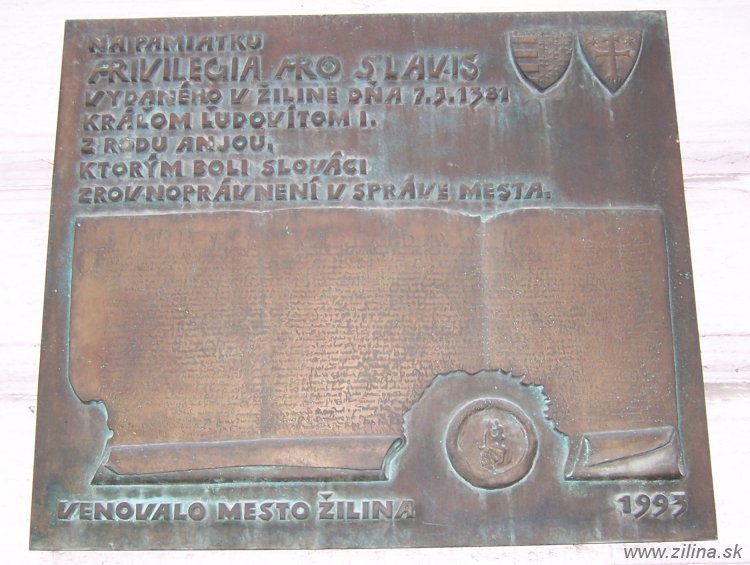 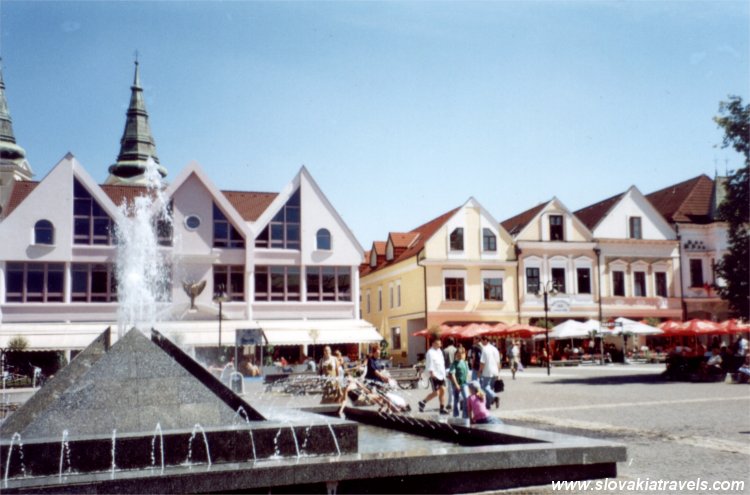 The 15th century meant for the town an economical wealth but also difficult social situations and national problems. In this century Zilina lost the privileges of a free town and became a provincial town. These but also other historical events were written in the Book of Zilina (1378-1561). This book it is a significant legal and language document of European importance. It is written in three languages, there are annotations in Latin, German and Slovak, and the most ancient existing recording in Slovak language is placed here (1451).

The 16th and 17th centuries were for the town a period of stability and economic development, professional and the commerce growth. The end of 17th century meant for Zilina, like for many other Slovak towns, the end of the economic prosperity and the social decline, that it lasted until 19th century.