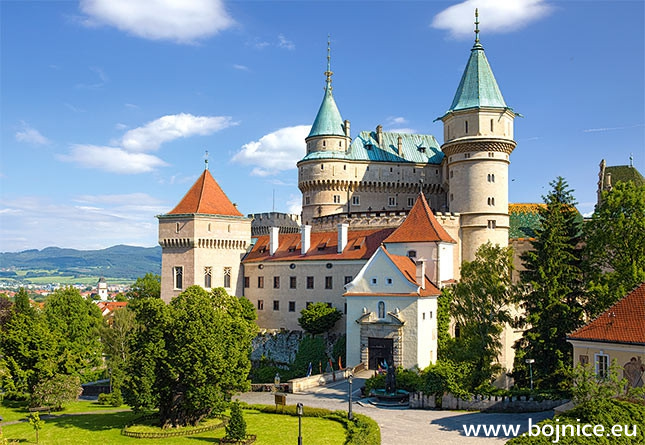 Slovakia is one of the countries with the greatest number of castles, château and mansion houses in all whole Europe. In Fact there are 425 mansion houses, 180 castles and château that include also some ruins.

The castles in Slovakia testify the colonizations that happened in the country during the centuries. It is difficult find differences between castle and chateaux in Slovakia. We can say that castles were built in strategic and generally little accessible places with defensive functions against the attacks of the enemies. The château instead were constructions that lost their defensive functions and during ceturies were modify becoming refined and rappresentative residences. Mansion houses finally are noble constructions, generally built in flat zones and surrounded by large parks or large gardens.