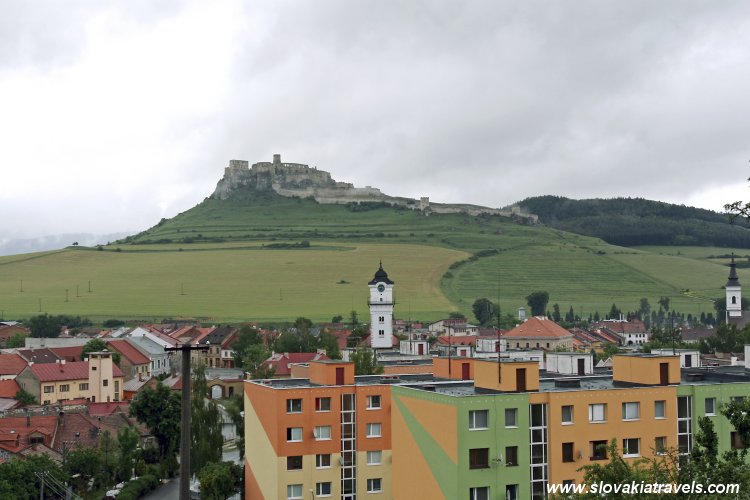 The town under the Spis castle is of the 11th century, but its importance grew after the settling of Saxons in the 12th and 13th centuries. In that time the small own developed as a community below the castle, mentioned in 1249 for the first time. The town of Spisske Podhradie was an important centre of crafts. Its history is connected to the history of the Spis castle.

The monuments of the city: 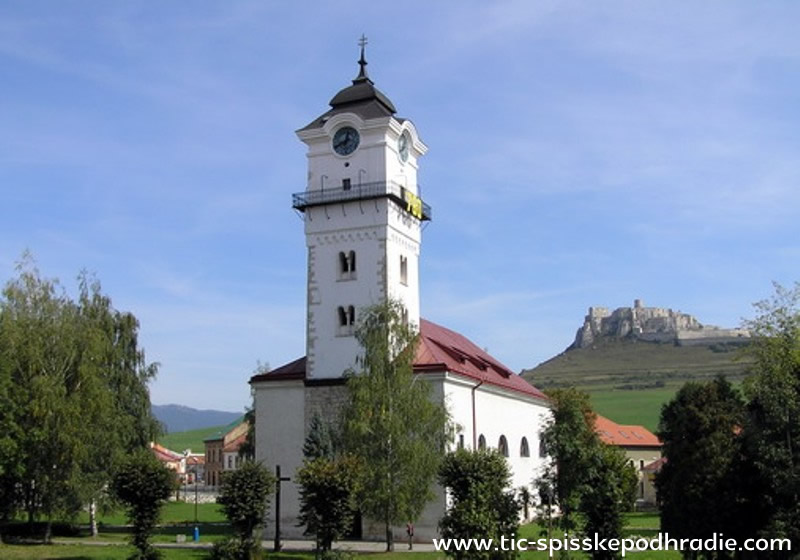 The church of the Virgin Mary - the original gothic church of the 13th century, was different times restored. Its contemporary appearance in classical style is of 1829. From the original construction have preserved only the tower and the portal of entrance. Inside the church is situated a very precious gothic Virgin Mary triptych altar and the gothic baptismal font in bronze of 1390. 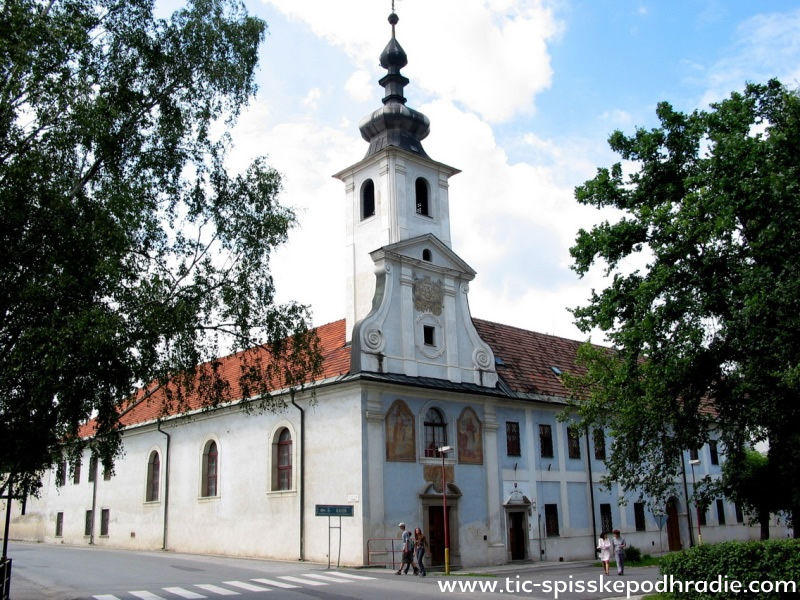 The civic hospital (the Monastery and Church of the Mercedarians) - it was constructed in 1327 and it came used like small civic hospital. In the 17th century the building was inherited by the religious order of "merciful brothers" who enlarged the hospital and annexed two town-houses to the monastic complex and than baroquized it.
The Evangelical church - it was built between 1799 and 1808. Inside the church and in the center of the main altar it attracts the caution the picture of Christ on the Mount of Olives that is of the same period of the construction of the church.
The Jewish Synagogue - it is of 1875, after a fire was rebuilded again. The Synagogue is only sustained in the whole Spis region and is reconstructed now, and a museum/gallery will be opened in it.
The Town hall - it is of 1546 built in Renaissance style and the Marian Column - dating from 1726 in Baroque style. Both are located in the center of the Marian square. 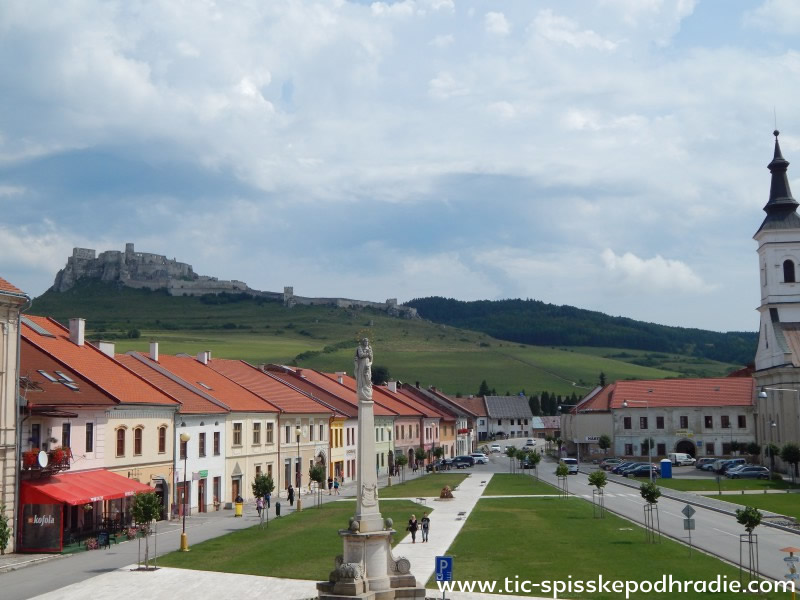 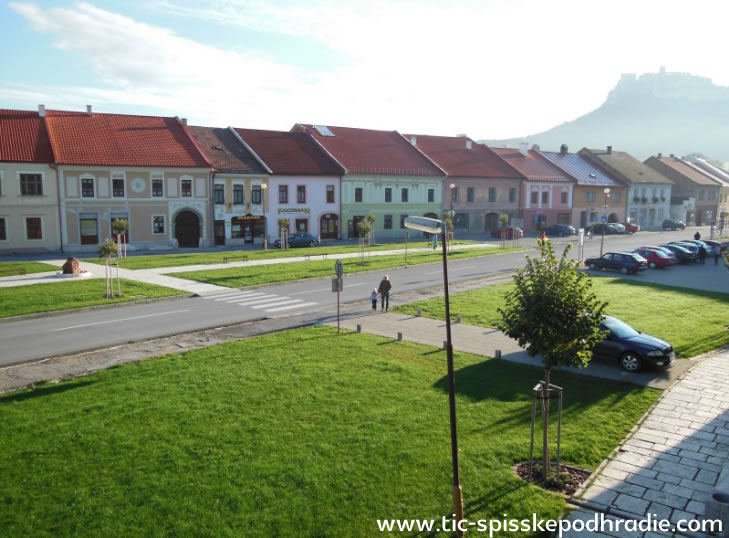 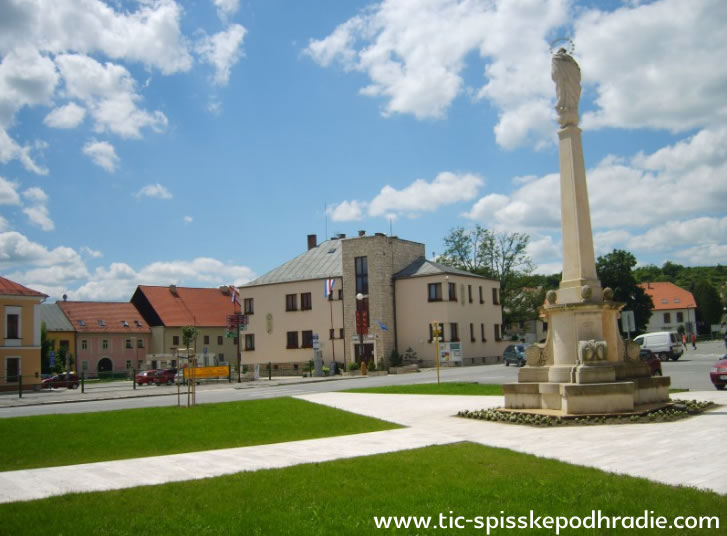