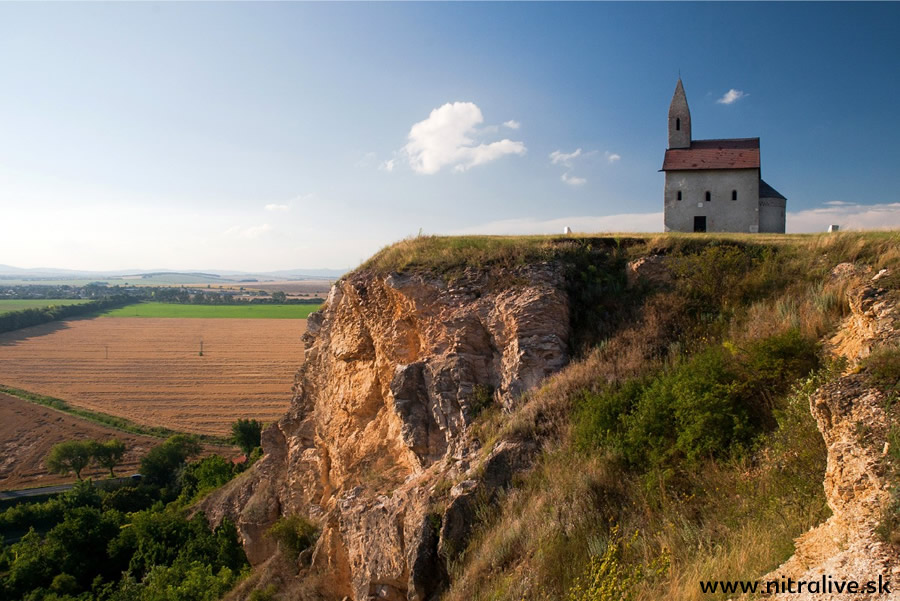 The small village is situated in the western part under the Zobor hill. On the rocky hill it dominates the small Romanesque church of Saint Michael the Archangel, of the 12th century. 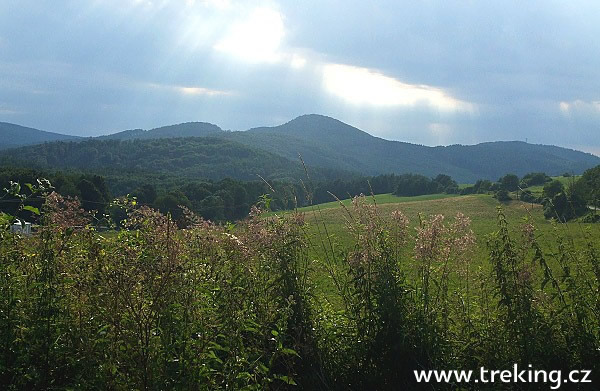 Is situated to the northeast of Nitra. The mountains range are almost 50 km long. It is formed by effusive rocks and has been included in the Ponitrie Protected Landscape Area. The zone is rich of flora and fauna,the tourist paths, the mysterious ruins of the Tribec castles and other historical and cultural monuments.

In the village are situated two priceless sacral monuments the Romanesque church of the Virgin Mary and also the early Romanesque Rotunda of The Twelve Apostles of the 13th century.